It's Been a While 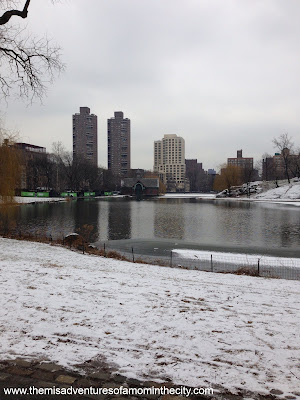 I've been away from my blog for a while but now I'm back.  So much has been going on in my life at such a rapid pace.  We've survived Sandy, and voted Barack Obama back in office for a second term.  We mourned for Sandy Hook and found Nemo right outside our front door. 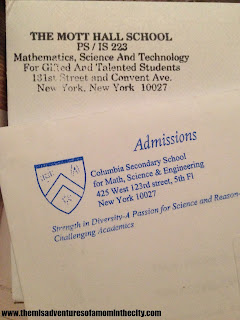 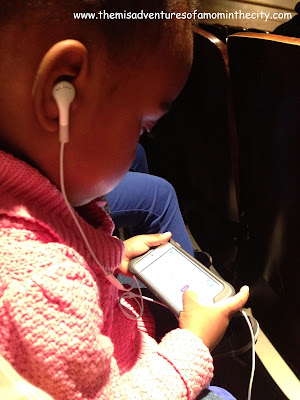 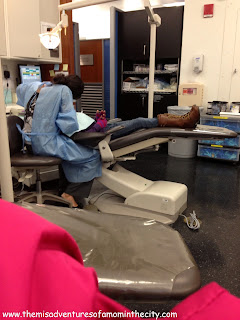 On a personal level I have completed the middle school application process with my ten year old.  Now we just have to wait to see which school she gets into.  She also got braces.  My sixteen year old and I have begun a journey to get her into college, hopefully her dream school.  After being told that my seven year old son no longer presented with autism we're now trying to get an accurate diagnosis for him. 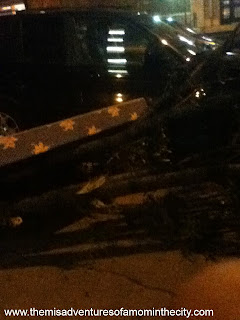 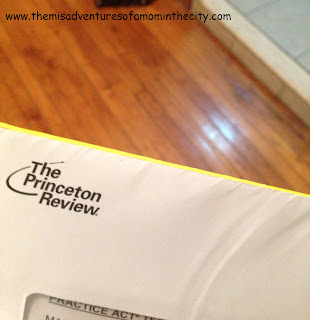 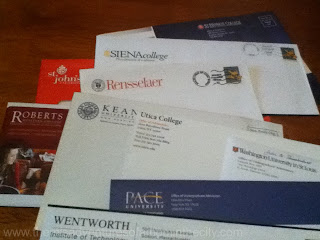 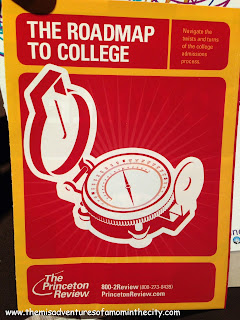 I've been dealing with my blood pressure, that I wasn't able to get down on my own.  So I am now taking medication to keep it down, while eating right and exercising.  It's a scary thing to deal with.   My favorite cousin, who is like a little sister to me had a healthy baby boy after a complicated pregnancy.  I feel honored to have been able to support her even  though we live miles apart. 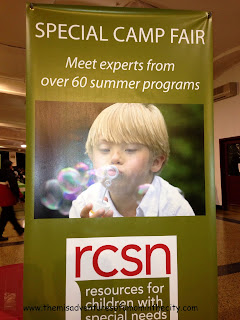 There have been other more personal family issues.  I may share them in the future.  It's a new year so I know that there will be many more misadventures to share.  I also have a few recipes that I've tried recently that I thought were really tasty, and I want to share them as well.