Back to School: First Days

I remember before my kids actually started school seeing a video on Good Morning America of a mom doing a very happy dance on her kids' first day of school.  I said to myself this is so funny I am going to have a party right in front of the building on the first day of school.  I was gonna let balloons go and throw confetti, dad was even going to cut the confetti.   Well we didn't go that extreme after all.

Although I had pretty much prepared all summer for my kids to go back to school. When you have more than one kid nothing really ever goes as planned. This has been the story of my life for years now. Even if I do everything the night before and get up extra early you always have to be prepared for the unexpected.  With my kids the unexpected can be literally anything.

So I got up early on the first day of school because I promised my kids fresh baked cinnamon rolls.  I found this shortcut recipe and with my dry ingredients already prepped the night before I mixed them up and popped them in the oven.  I began the task of waking everyone up one by one so that they could all have their personal time in the bathroom.  Getting up and getting ready went well.  They ate, I took pictures and soon everyone was ready to head out. 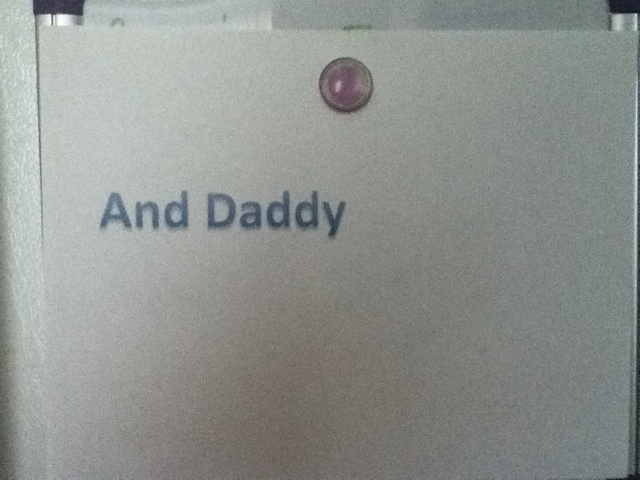 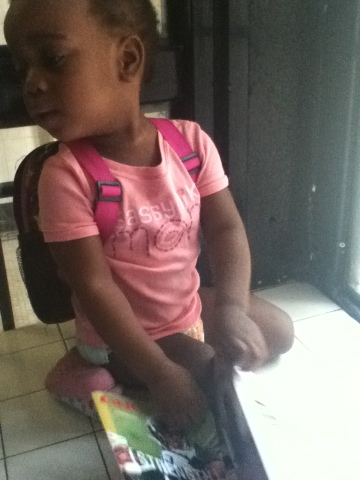 So my oldest daughter headed out to take the train.  I was headed downstairs with my ten year old and six year old to wait for their school bus and walk the dog.  Well as luck would have it my two year old woke up just as I was walking out the door.  So down the hall she comes with only her slip on diaper, t-shirt and a pair of socks.  Dilemma..... I really hadn't planned on having to deal with her until they left.  They only had five minutes until a bus was due to be in front of our building.  So since the dog was already ready for his walk I sent him downstairs with my ten year old.  I told her to just give him a quick walk and I would come and get him. 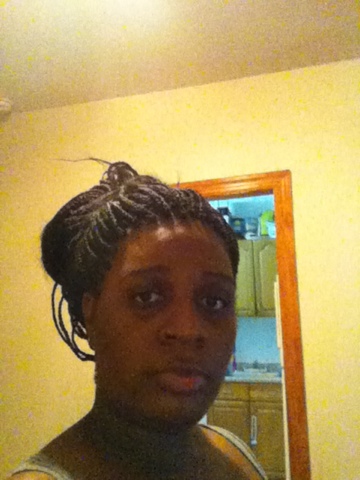 As soon as she walked the dog her bus was came, my son ran up to bring the dog and well I hoped that his bus would be right behind hers.  Nope.  So since the bus route notice that I had received just a few days prior to the first day of school didn't have an exact time for pick up, I tried calling the bus company with no luck the number stayed busy for quite a while.  So for a while I stood in the hallway on our floor waiting for his bus to come.  Then after about five minutes I packed up the baby and the dog and we went downstairs to wait for his bus with him. 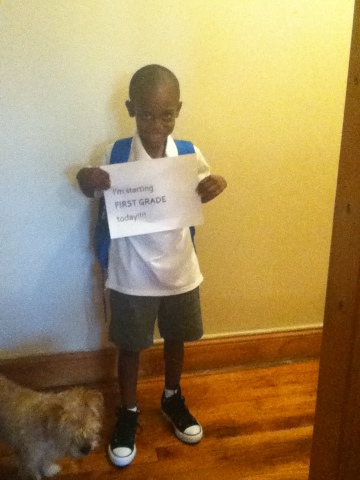 My son paced while asking where his bus was the entire time. My S/O had run out for a  quick moment, but since it looked like his bus either wasn't gonna come or they were gonna come so late that they were hoping he wouldn't still be waiting anyway.  Someone had to take him to school. 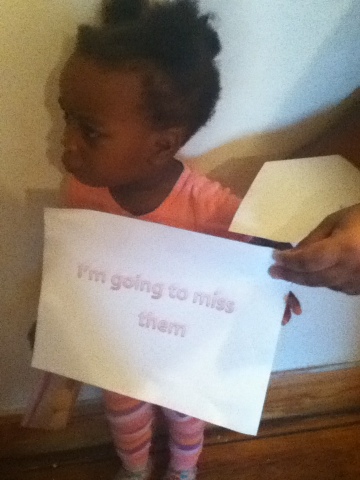 So we went back upstairs and I continued to call the bus company because by now I wanted to give someone a talking to.  I ended up calling the school to let them know that the bus never came, which didn't surprise them because the were getting lots of calls that sounded a lot like mine. I let them know that he would of course be late and that dad was bringing him to school. 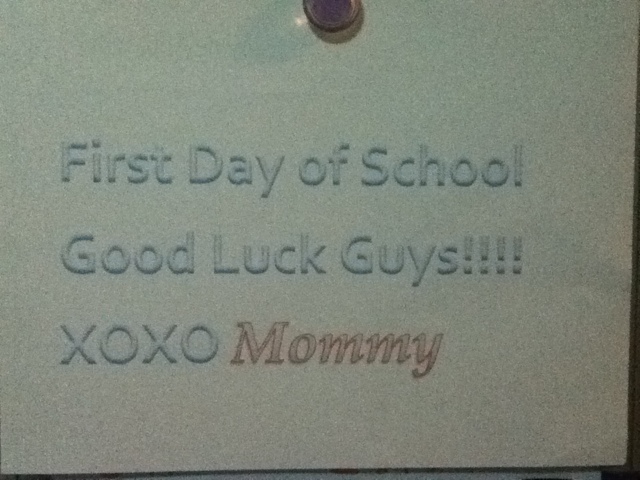 When my son's bus dropped him off that day Dad asked the bus driver what time she would be there to pick him up the next day.  She told him seven am or shortly after.  She said that if they were late to just wait they would be there.  Well wouldn't you know they weren't there at seven or even shortly after.  After I sat with my son for about forty five minutes I left  him downstairs for a few minutes to run upstairs and get the number for the bus company.  He must have been really nervous because shortly after I walked in the house my doorbell was ringing.  It was a neighbor bringing him up, saying that he was pacing and wondering where his bus was. 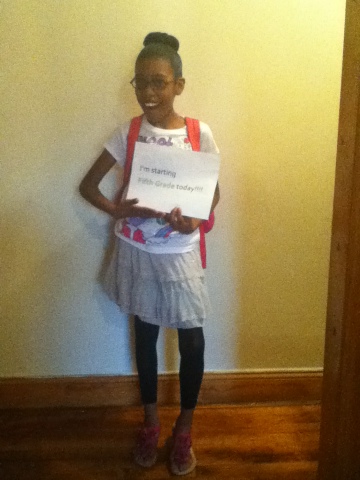 As soon as I finally got the bus company on the line dad calls to say that the bus driver called him to say she would be there in a few minutes. So my son ran out of the house and down to the bus, only to have her sit in front of the building and say that I have to come down.  Which I did not, I was right there in the stairwell window watching from my floor.  I mean the bus did come only an hour and fifteen minutes after it was supposed to come. 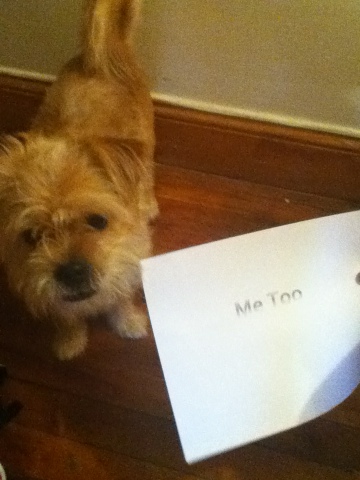 The first two days of school were fine otherwise, although I did get a text from my ten year old saying that she hated her teacher because she punished her for something she didn't do.   But by the  beginning of the first full week back I think that we've gotten it all together. 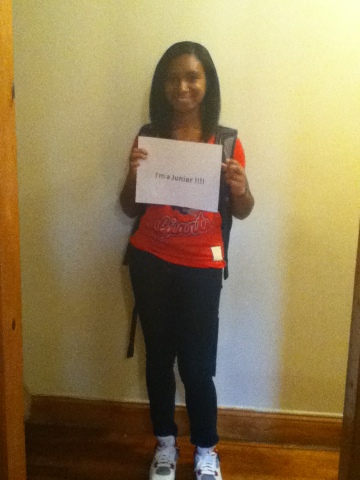